My work focuses on contemporary shapes, sometimes conjuring up human figures, or simply leading to intrigue in the shapes created. I sometimes use copper, metal, or stained glass to add to the interest of the piece. The pieces originate from a quick sketch done as a result of a vision that strikes me. Where the inspiration for a piece comes from has remained a puzzlement, one that haunts most artists. My art continues to evolve, with continued knowledge from working in this medium, as well as refining the tools and materials used. Found objects are rarely used in current pieces, with rare woods now being infused. Each piece is finished to become a part of a contemporary home, adding the warmth of wood from the creative design in a natural wood medium. Rich wood grain appears in each piece, both smooth and roughly exposed.

Scott grew up in southern California but has lived for extended periods in Florida and Connecticut, and his work has been influenced by this bi-coastal experience. A further inspiration was an extensive art tour of northern and southern Europe, undertaken with family just before enrolling at California Polytechnic University in San Luis Obispo. During his studies for his liberal arts degree at Cal Poly, he studied photography and took other classes at the Art Center of Hollywood. After a 25-year career, Scott retired from his executive position at the Chubb Insurance Group to devote his full energy to art. Scott began wood sculpting in 1995 in Santa Clarita, California, working with found objects and cast-off construction materials. In 2010 he moved from Santa Clarita to North San Diego County, where he now works at a home studio in Carlsbad. To broaden his perspective Scott spent the summer of 2011 attending an intensive woodworking class at the Center for Furniture Craftsmanship in Rockport, Maine. In 2012 one of his designed works was adopted by the City of Santa Clarita and was installed on one of their most popular bike paths. His work has won multiple awards in local art exhibitions, and his sculptures are in private collections in San Francisco, Los Angeles, Ventura, Carlsbad, Scottsdale, St. Louis, and Minneapolis. His work has been included in the Oceanside Museum of Art annual Charity Auction, and he is a member of the Artists Alliance, attached to the museum. He is also the founder of the North San Diego County Sculptors Salon, which he originated in 2013. Scott is also a long-standing member of the International Sculpture Center and the San Diego Art Museums Artist’s Guild. 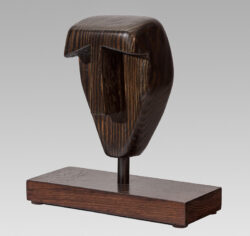 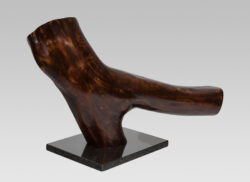 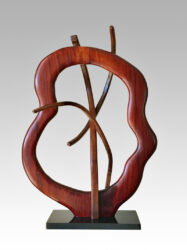 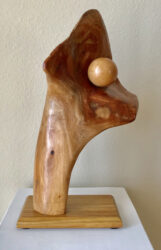 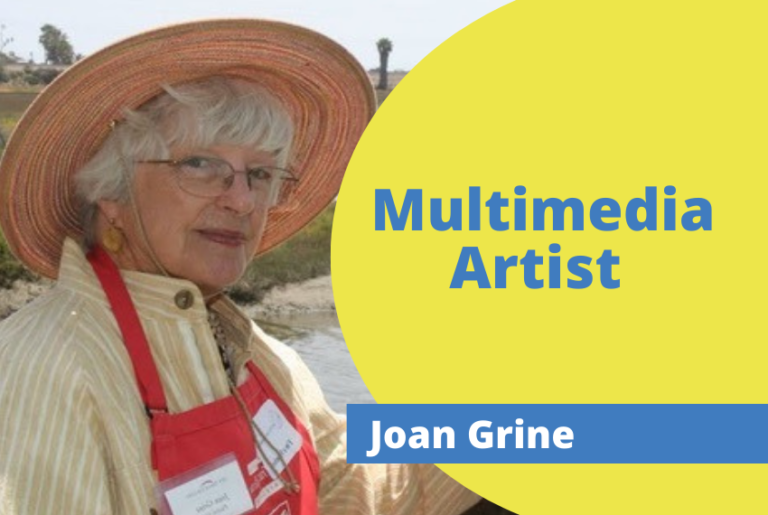 JULY: Artist Statement The beauty of nature is the inspiration for most of Grine’s work. Her love of natural subjects, their textures, patterns, and atmosphere are shown in her oil paintings, pastels, and ink drawings. San Diego County is a great source of ideas for her artwork, with the mountains, desert, and beautiful ocean views…. 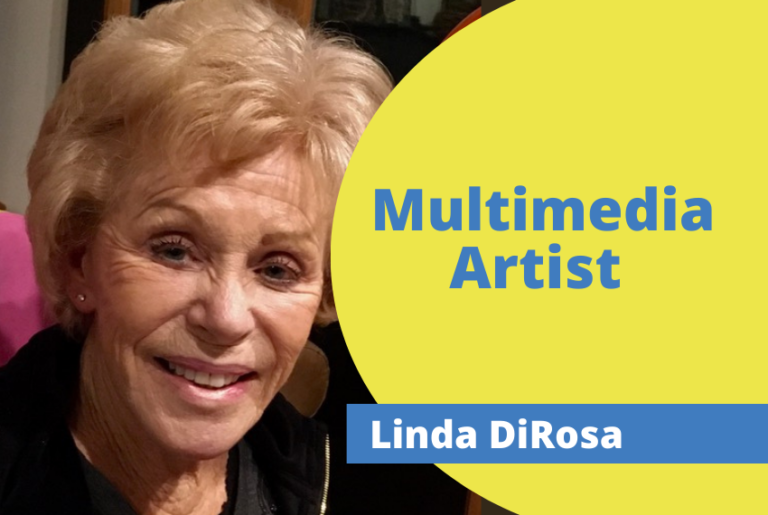 Artist Statement Capturing a moment in time and preserving it for “always” is my goal. I have chosen photography and painting as a way of doing this. My hopes are that others, too, will see the value, beauty, and appreciation of this moment. Phone: (760) 967-9991 Artist Bio Linda DiRosa grew up in New England… 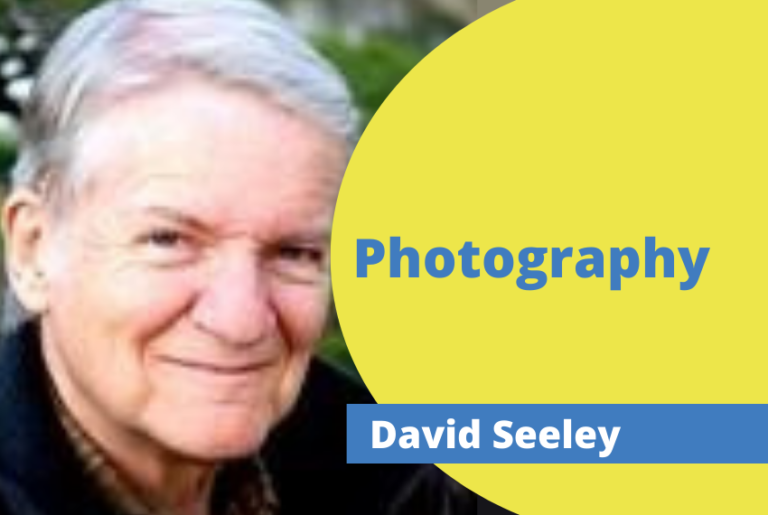 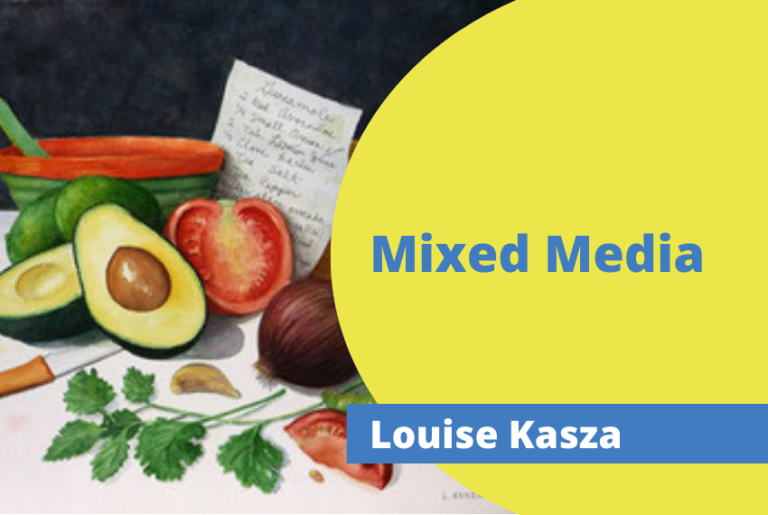 FEBRUARY: Artist Statement Creating art is an inborn need for me. It is something that is a constant part of my life. We live in a world of speed and instant gratification, often missing the beauty and magical moments of the world around us. I like to harness those moments and the occasional humor they… 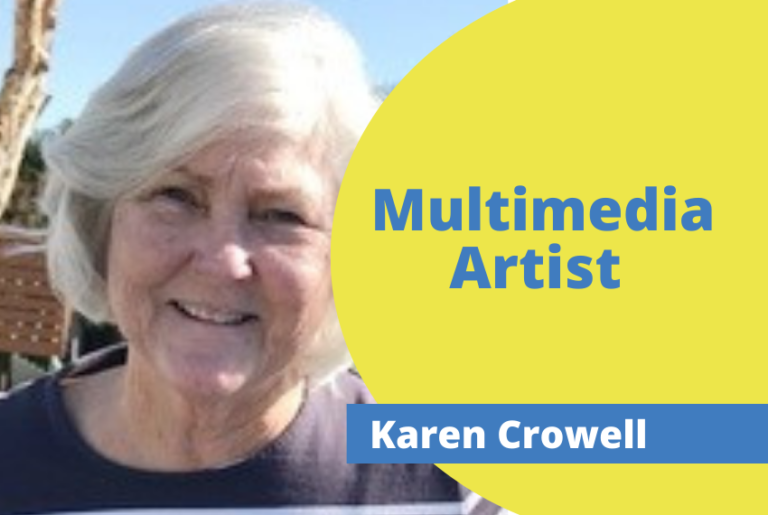 Artist Bio Karen Crowell – PORTRAIT / LANDSCAPE ARTIST Born and raised in Southern California, Karen has loved to draw since childhood. She remembers sitting for hours at her Grandparent’s table drawing with colored pencils her uncle, a student at UCLA, let her use. During her student years, she would do drawings for other students’… 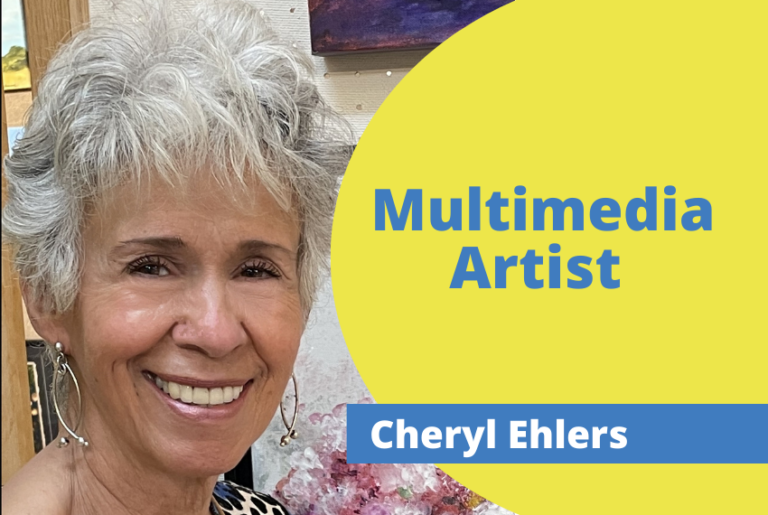 “As an artist, the canvas is my mouthpiece. It speaks with vibrant colors, bold strokes, and whispers my secrets, shares my passions, and expresses emotions while taunting my sensibilities to grow and flourish confidently” — Cheryl Ehlers